Sandra Clark is at it Again, Getting the facts wrong in Attacking Bud Armstrong 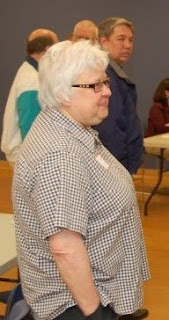 In this weeks Shopper, Sandra Clark is attacking Bud Armstrong. That is not unusual for Clark to attack good men, especially ones that have devoted their lives to public service. But, as usual with Clark, a E.W. Scripps employee she got her facts WRONG. She states that Armstrong and Larry Smith were the only Commissioners to vote for David Buuck instead of Joe Jarrett for Knox County Law Director. Well, Clark who use to rant and rave about the daily paper until the daily papers parent company seized control and now Clark is an employee even being the Supervisor to the son of one of the big shots at the daily paper. 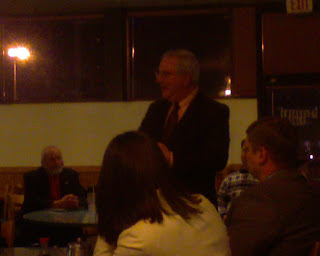 And now she is covering for David Wright, the other commissioner in Armstrong’s district that actually was the vote FOR David Buuck. Armstrong voted for Jarrett. I know because 1) the record reflects the votes and 2) because I was at the meeting. But, a simple research in the facts is too hard for Clark, it is about attacking a good man.

I am fully expecting that she and her longtime nemesis Steve Hunley will be working together soon.