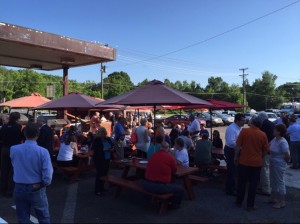 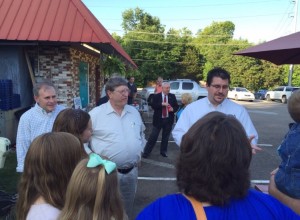 Representative Smith has been a welcome addition to the legislature, having actually passed significant legislation and performing the job of being an effective representative of the people. The legislation that carries a stronger penalty for a school bus driving texting while driving was because of RepresenatIve Smith. Smith demonstrated how he works with the community, with the recognition of the young man Dobson in allowing Dobson’s peers at Fulton High to author the legislation.

Smith’s leadership is a thousand fold improvement to the previous two years of representation in the Stare House serving District 13.