Chattanooga DEMOCRAT Mayor Andy Berke in a political stunt, has pledged $1 million taxpayer dollars to Erlanger Childrens Hospital in memory or the students whose lives were lost in the Chattanooga bus accident. Of course it hasn’t been lost on his two March 7, 2017 opponents that Berke is using taxpayer dollars to curry favor and sympathy with city voters. Read about it here from the Times Free Press.

It is comical to read his spin master say it is because he saw the professionalism of the Erlanger Childrens staff as they cared for the bus accident victims. So, this is an admission that in almost four years as Mayor and as a State Legislator since 2007 he failed to visit and witness the Erlanger Childrens staff and operation before that devastating accident. A decade of ignoring the healthcare of children. Shameful.

Berke’s is being challenged for Mayor on March 7,2017 by  David Crockett and City Councilman Larry Grohn. 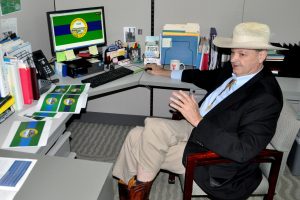 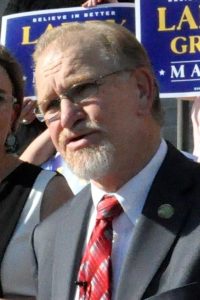