On May 1, 2018 in the Republican Primary Knox County can set a new tone and reject a retread of a County Commissioner and elect Justin Biggs, to be the Republican nominee for the August 2018 General Election.

Biggs event was attended by more than 400 people. 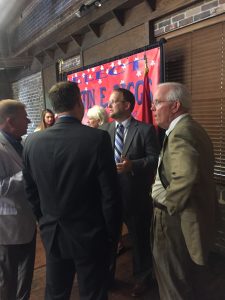 Biggs talking with Supporters before the kickoff 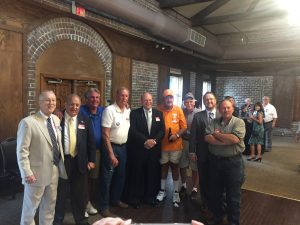 Biggs with a group of Supporters 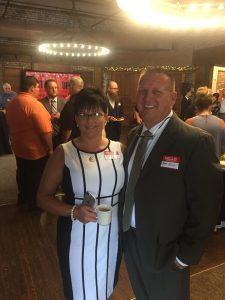 Kim and Jerry Glenn, Members of the Justin Biggs team.