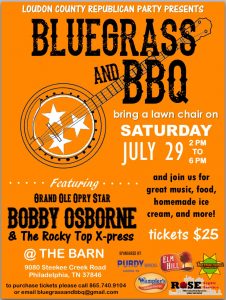 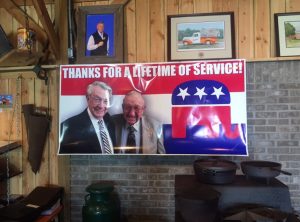 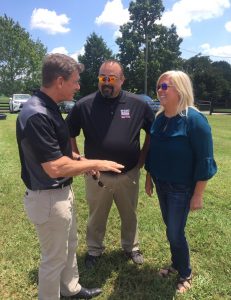 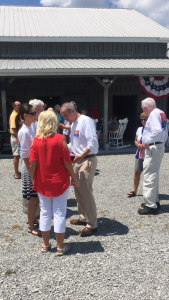 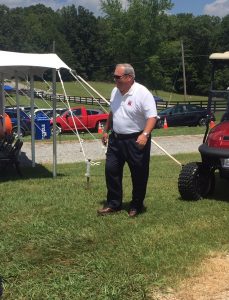 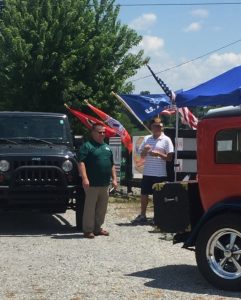 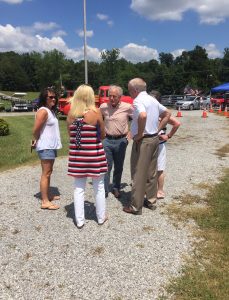 U.S. Senator Bob Corker talking with Doyle and Mrs. Arp also Melissa Browder with her back to the camera. 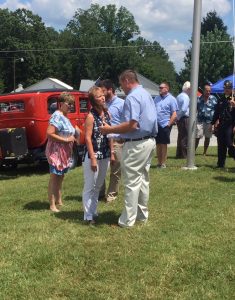 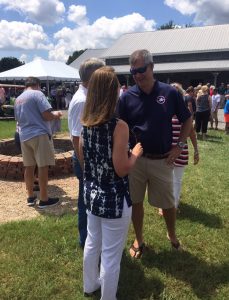 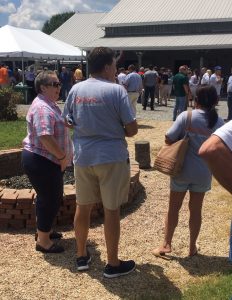 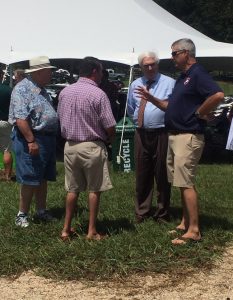 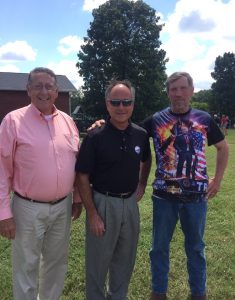 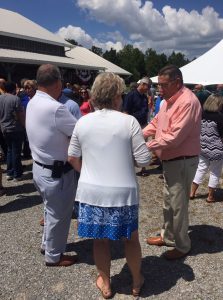 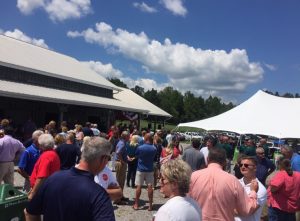 One view of the crowd 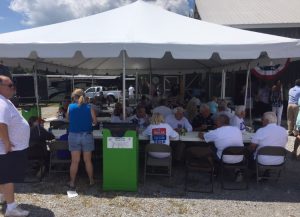 Another view of the crowd 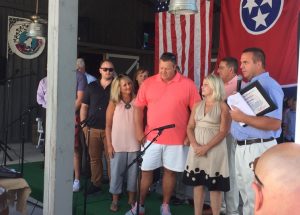 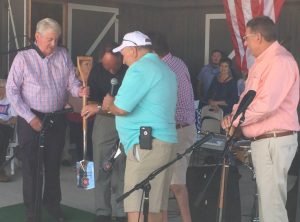 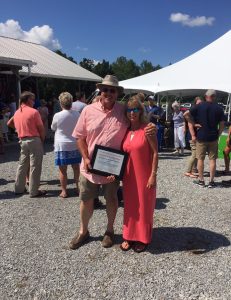 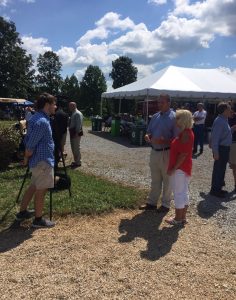 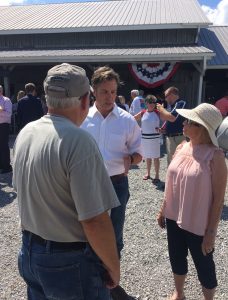 Andy Ogle of AFP-TN talks with Bobby and Ginny Miles 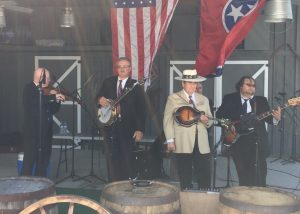