This afternoon at the Knoxville Expo Center all Republican Gubernatorial Candidates were invited to attend or send a Representative. 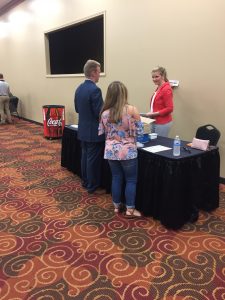 Campaign staffers of Rep. Diane Black setting up before the event. 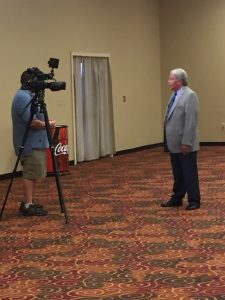 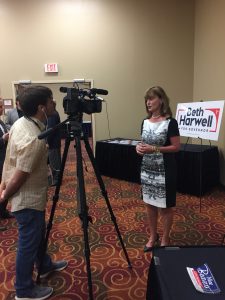 TN Speaker of the House Beth Harwell speaking to the media. 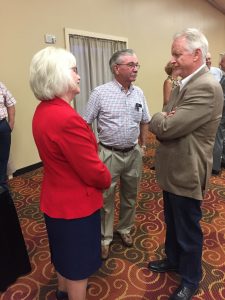 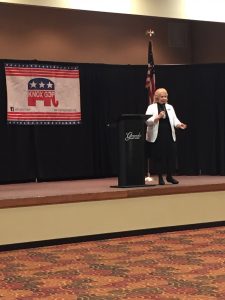 Kaye White making her case to the attendees 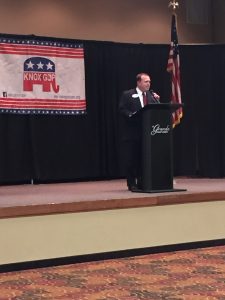 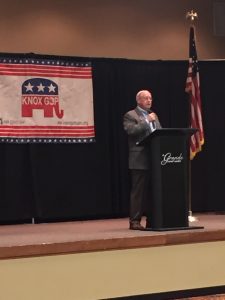