Where’s Phil? Phantom Phil Ghosts on the 4th of July

Phil Bredesen didn’t appear at any 4th of July celebrations over the past week, leaving Tennesseans to wonder where he spent Independence Day. Was he at his $2.4 million mansion in Jackson Hole, Wyoming? His $1.2 million waterfront home in New York? Or just taking the week off? We are all left wondering where’s Phil? 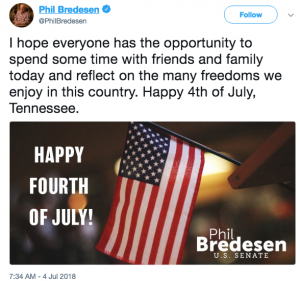 On the other hand, Marsha Blackburn participated in six Independence Day celebrations from Lancaster to Gatlinburg. She’s out talking with voters and working hard to earn every single vote. Once again- the contrast between these two candidates could not be more clear. 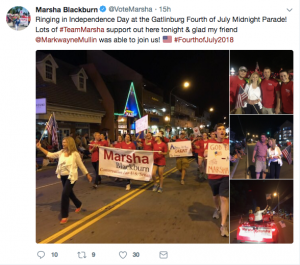 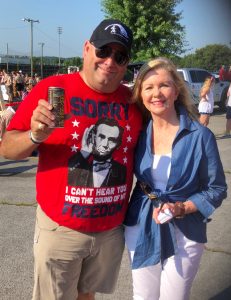 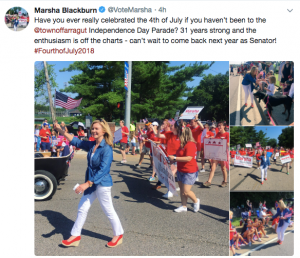 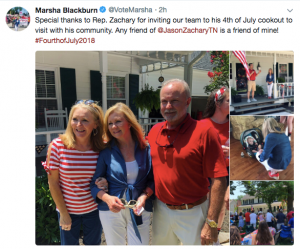 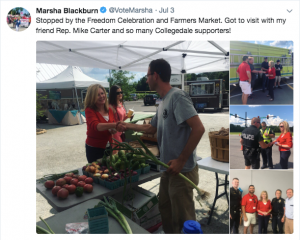 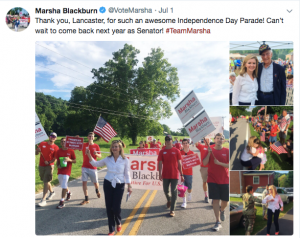