Back In November 2018 Celina Summers and Tom Mattingly released a book that had been in the works for just a few months.

Empowered The Fan ReVOLution that changed College Football is the story of former UT Athletic Director’s first choice for the Head Football Coach position, the fan reaction and the fallout that ensued.

This morning at Long’s a West Knoxville pharmacy and breakfast / lunch counter, Summers and Mattingly set up and greeted VOL fans, signed and sold some copies of the book.

Get the boom in most places where books are sold, Amazon is a great source. That is where I bought mine in December. Check out the website, here. 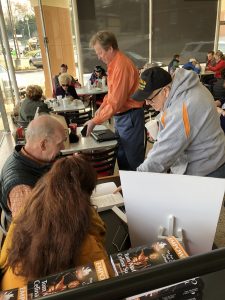 The first VOL fan to greet Mattingly and Summers was Snapper. 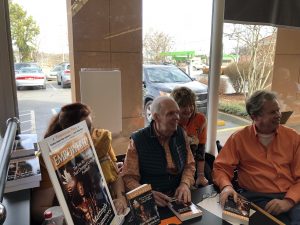 Summers (behind the sign) Mattingly, Mrs. Mattingly (behind Tom) and Joe McCamish of McCamish Media the book publisher 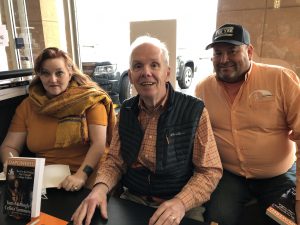 Summers, Mattingly and me 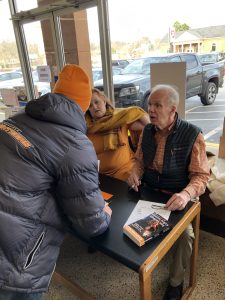 another fan meeting Mattingly and Summers 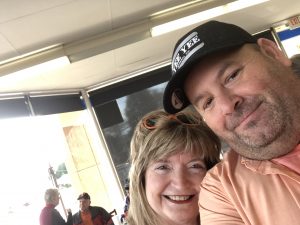 The Mrs. VOL Historian and me 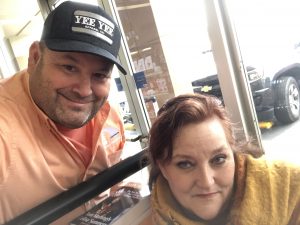