Has the Shuffling of the Chairs in The Law Director’s Office Started?

For the last several years, it seemed that Daniel Sanders of the Law Department was the heir apparent to become Law Director. But rumor is there was a falling away of favor for young Mr. Sanders and Buuck became the heir apparent.

All one should do is watch the Rules Committee workshop this past week and see that Buuck was initially not understanding a change that Chairman Hugh Nystrom was discussing with the committee. Buuck then admits he wasn’t initially understanding that scenario.

In addition, Buuck made reference to last years Mayor’s election being a difference of 14 votes, when in fact the difference was more than 20 votes. It would seem that facts would matter to an aspiring Law Director. 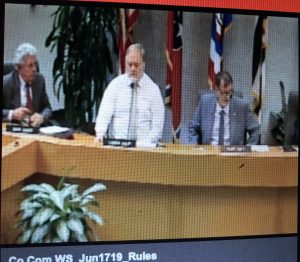 A candidate that is NOT in the good ole boy crony club of the Law Director’s office would be a good idea, in my humble opinion. 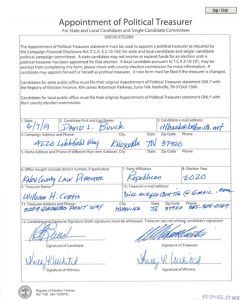