Tonight, the candidates for Knox County Commission we’re invited to a candidate Meet and Greet. The event was held in the #BigMetalShedontheHill 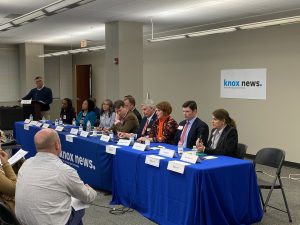 In the Second District Democrat Courtney Dureett and Republican Grant Rosenberg were present.

In the Fourth District. Democrat Todd Frommeyer and Republican Scott Broyles  were present. 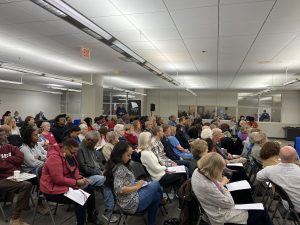 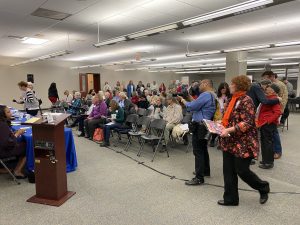