from Teardown to Turnover, Vision2020DONE in Oak Ridge, TN

On Tuesday, I headed out late in the afternoon for what I thought was a check presentation that TN Governor Bill Lee was having at a fire hall in Oak Ridge.

When I got close and saw directional event parking signs, I thought these people in the secret city sure do let you know where to go. Then there was this BIG white tent and a satellite truck and I thought, what is this?

Lo and Behold, the #InternetBloggerIam wandered onto the BIG scene (stage) with TN and Washington, DC all coming together.

The Manhattan Project site that took the “secret city” to world prominence for the end of World War II began a clean-up several years ago and that clean-up is Vision2020Done.

So, the City of Oak Ridge, Roane County (where the property resides) and East TN will be able to use this nearly 1,400 acres for something else. Hopefully for the people and will become a revenue generator for the region. 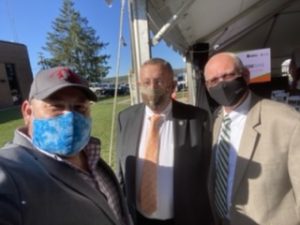 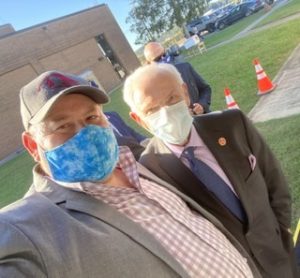 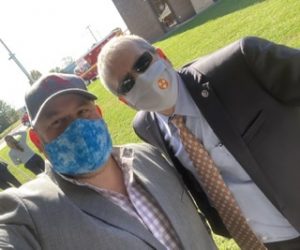 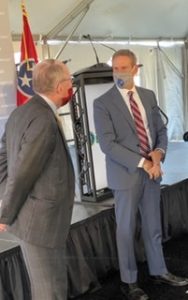 Here are the speeches.