Today was Day Four, Wife and I arrived about 40 minutes before the 11 am opening. We got in line. 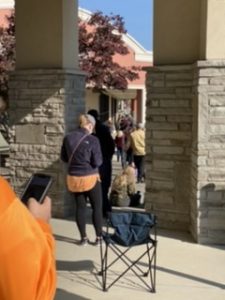 at 11 am the line began moving about the time we got to the door, we ran into Chris Davis the Knox County Administrator of Elections. 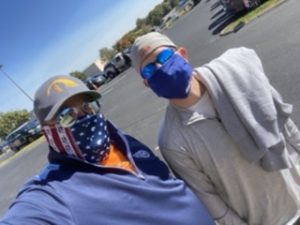 Chris Davis and I 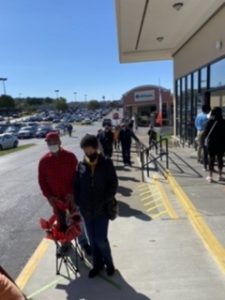 the line behind us 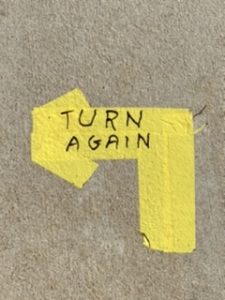 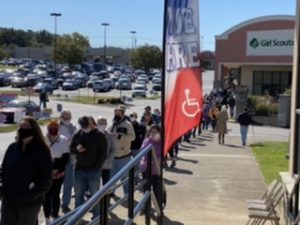 Finally at the door

The Voting Process is blacked out. 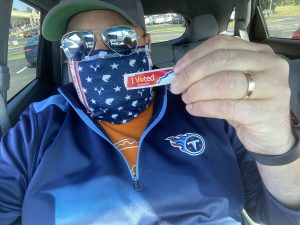 One hour Fifty Minutes later we are in the car and the Winners WON. Ain’t no reason for y’all to vote now. #thatsajoke

Now all you BRIAN HORNBACK imitators get out there through October 29 or November 3 and VOTE.

As former TN Governor Winfield Dunn said when he announced for Governor in the early 1970’s, “support me if you can, oppose me if you must but above all participate.”

It doesn’t matter to me who or what you vote for as long as you vote. I really wish all you people voting every four years, would vote in every election. We’d have far better officials and the process better if you did.