The Knox County Republican Party Reorganized this morning at The Crown College in Powell. 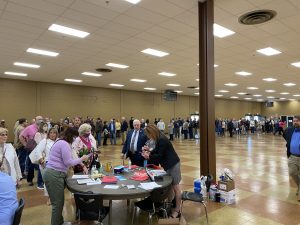 The line for those that pre-registered 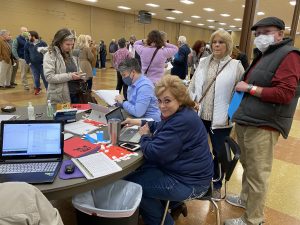 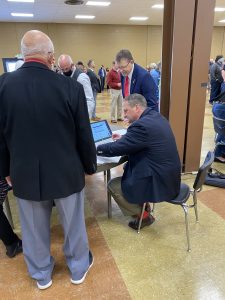 Even TN State Chair Scott Golden was working for a spell. 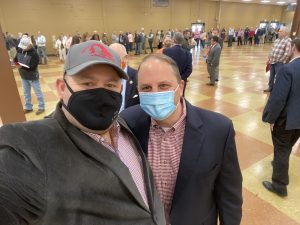 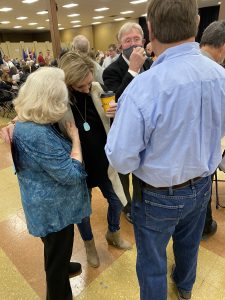 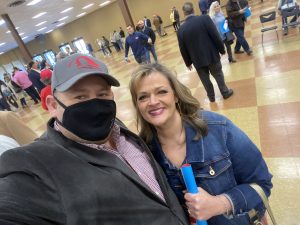 Julie “Mrs. Karns” McBee and I 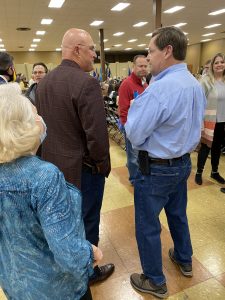 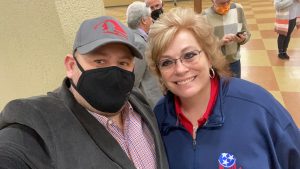 Amy Jones and I 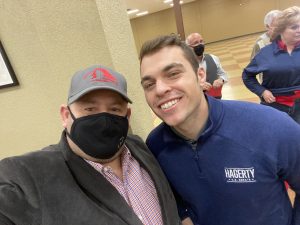 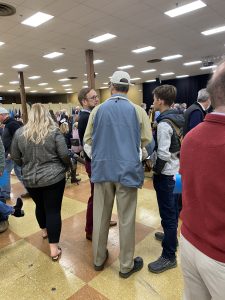 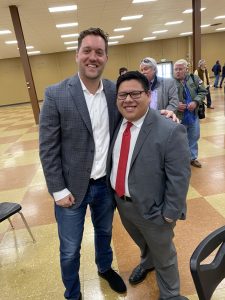 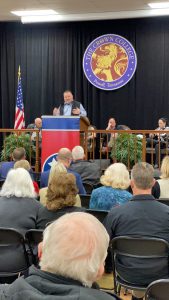 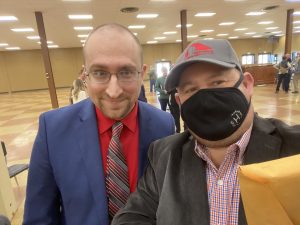 Assistant Treasurer Steve Weiner and I 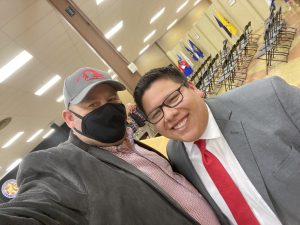 Chairman Herrera and I

Herrera’s pitch here or below