In the past League of Women Voters of Knoxville/Knox County and East TN Society of Professional Journalists have hosted an area legislator forums, some years both events on the same day. So in this pandemic year, they merge together to have one forum that was virtual. Virtual in the fact that in the room were a few folks from the league, Maria Cornelius and Moderator Jesse Mayshark of Compass with the ETSPJ and a few other of us regular folks. 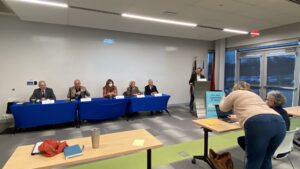 The kinder, gentler legislators of the Knox County delegation attended, State Rep. David Wright, Eddie Mannis and Gloria Johnson along with State Senators Becky Massey and Dr. Richard Briggs, the only one of this group missing was Rep. Michele Carringer.

The others three members of Knox County delegation, Rep. Sam McKenzie had a reunion out of town. Rep. Justin Lafferty that makes bizarre comments on the house floor and then there is Rep. Jason Zachary, the switcheroo voter for vouchers and all around divider of all people were not there. 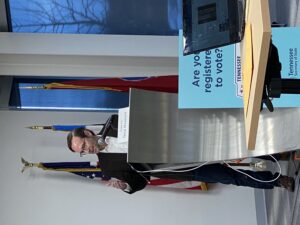 To watch it in its entirety here

This years hot topic will be restructuring educational spending, that was discussed here 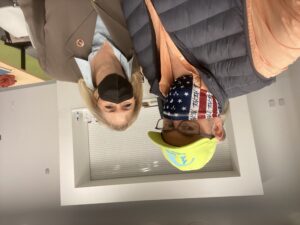 Sen. Massey and I 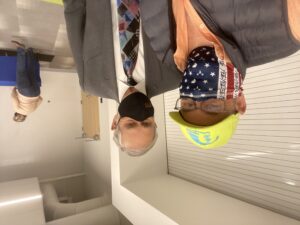 Rep. Wright and I