There were less than a handful of citizens present at the meeting advocating for the $6.0 million dollars. Only one citizen spoke at the meeting. Vic Jernigan spoke about a piece of valuable property that the School Board owns. If they issued an RFP the School district could generate a large amount of money for the additional cost of this High School.

Here is a run down of the discussion involving the Hardin Valley High School.

Commissioner John Griess began the discussion by informing the Commission that last month, he and the Commission had asked the School Board for a priority list – they (School Board) sent a 1 page document entitled Current Capital Improvement Plan. This document revealed that in FY 08 (Fiscal Year 2008) is $5.0 million for roofs and $31.5 million for other projects / undesignated. Commissioner Griess placed forward a motion to move $6.0 million out of undesignated/other projects and reduce this line item to $25.5 million. Craig Luethold seconded the motion.

Karen Carson, School Board Chair said that it isn’t undesignated, that the Knox County Mayor requested that it be undesignated until a countywide needs feasibility study were conducted.

Commissioner Griess asked if she was for or against the proposal. Carson did not answer. Commissioner Griess asked again are you for or against. The non answer came back, like this. I don’t want to hear that $6.0 million dollars is in next years budget, but Schools don’t want to fund it. John Griess said that is why we are leaving it up to you. Are you for it or against it. Karen Carson did not answer with a yes or no.

County Commissioner Greg Lambert made a substitute motion to authorize up to $6.0 million dollars in new money and bring in a consultant Construction Plus, Inc. Sandy Loy, President of CPI has a reputation and record of being on time and under budget with large commercial buildings and schools. Commissioner Lambert said that we need accountability into the process.

Commissioner John Mills said he didn’t want to delay other projects. He said that recently there were several school board members that were real close to and refused to go see Carter Elementary, which is in dire need of replacement. County Mayor Ragsdale agreed with Commissioner Mills that Carter Elementary needs to be replaced.

Commissioner Mike Hammond asked Dale Smith, the Head of the PBA about Dick Bigler. Dick Bigler was brought in during early discussions what happened to Bigler? Smith replied that Dr. Lindsey had requested Dick Bigler and then realized that Jeff Galyon was as qualified if not more qualified than Bigler, during his involvement with the Convention Center.

Karen Carson was asked is this high school the #1 priority of the School Board? Carson said “building it for 2100 is a priority, Is it the #1 priority? I can not say.”

County Commission Chairman Scott Moore asked Dale Smith is this project far enough along to say it is a $50.0 million dollar project? Dale Smith in response said “Can we bring it under $50.0 million? If we can we will.” Dale Smith went on to say that “PBA already figured out how to spend out July 1, 2007. We don’t need the money until then.”

Commissioner Lambert went on to say CPI was suggested by City Councilman Steve Hall. Sandy Loy, President of CPI happens to be Mayor Ragsdale’s brother in law. Commissioner Lambert made the comment that no company should be barred from county work, because they are related by marriage or blood. They should be disqualified because they are not qualified or unable to do the work.

Commissioner Billy Tindell asked Carson about a letter he received from School Board Member Indya Kincannon, second district about the fact that the school board could make it with only $3.1 million in FY 07/08 for FFE (Furniture, Fixtures and Equipment)

Dale Smith was asked Is it best to do it in phases or at once? Dale Smith said it would be more costly to do in phases. Those Commissioners voting for the $6.0 million and CPI were M. Harmon, B. Tindell, M. Cawood, G. Lambert, S. Moore. Billy Tindell changed his vote.

Mayor Ragsdale said that a couple of years ago School Board Chairmen Anderson and then Murphy suggested that debt be paid for by the county. Knox County is now paying the note on capital debt for the High School and the county is balancing it out. KCS in the past was having to pay debt out of operational, now they are not.

Dale Smith said that currently there is $500,000.00 or half a million in contingency.

The original motion made by Commissioner Griess passed moving the $6.0 million out of FY 08 other projects for the Hardin Valley High School. The motion passed 15-3. With Commissioners Smith, Lambert and M. Harmon voting No. 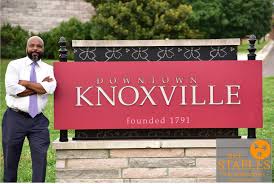 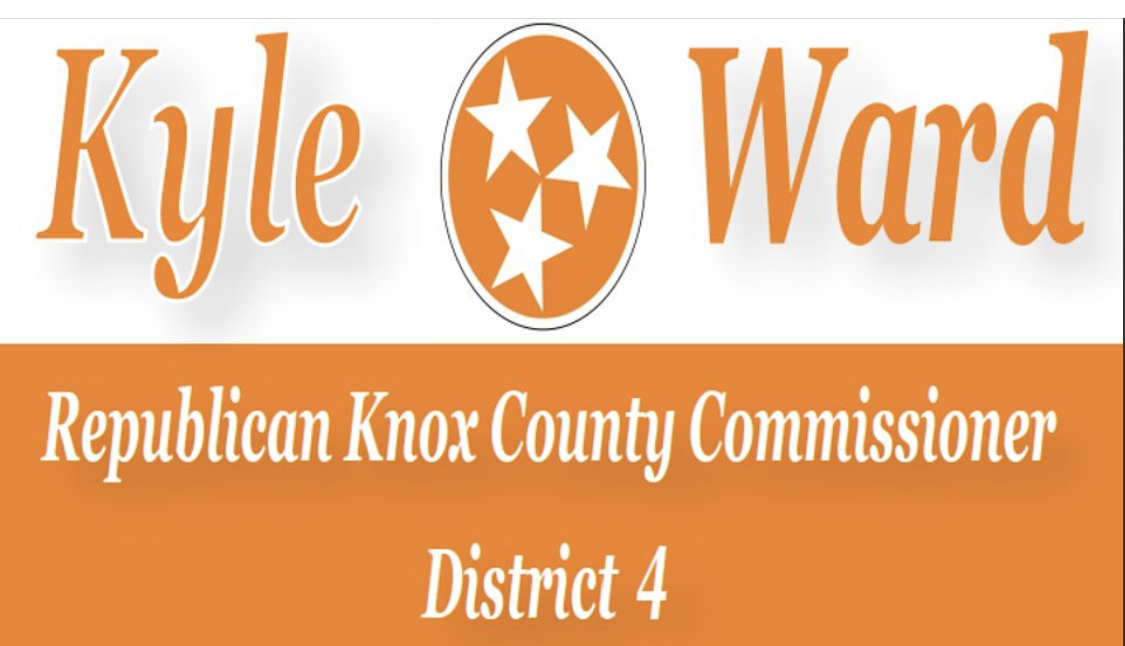 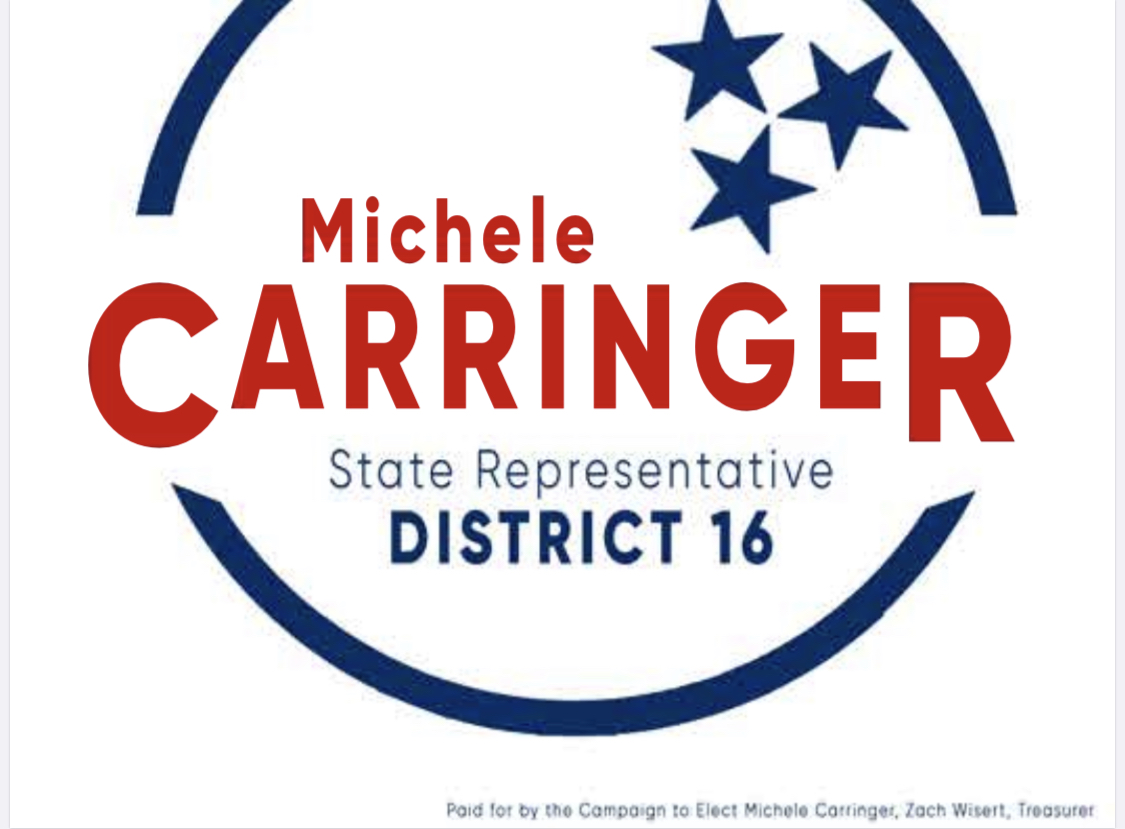 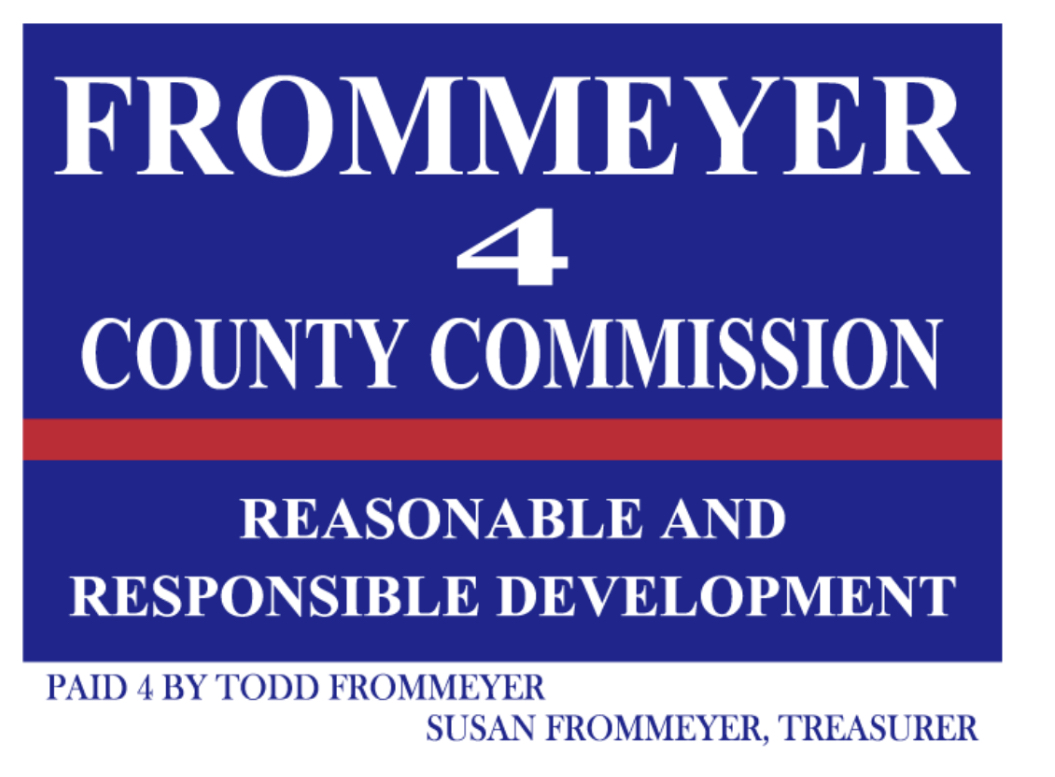 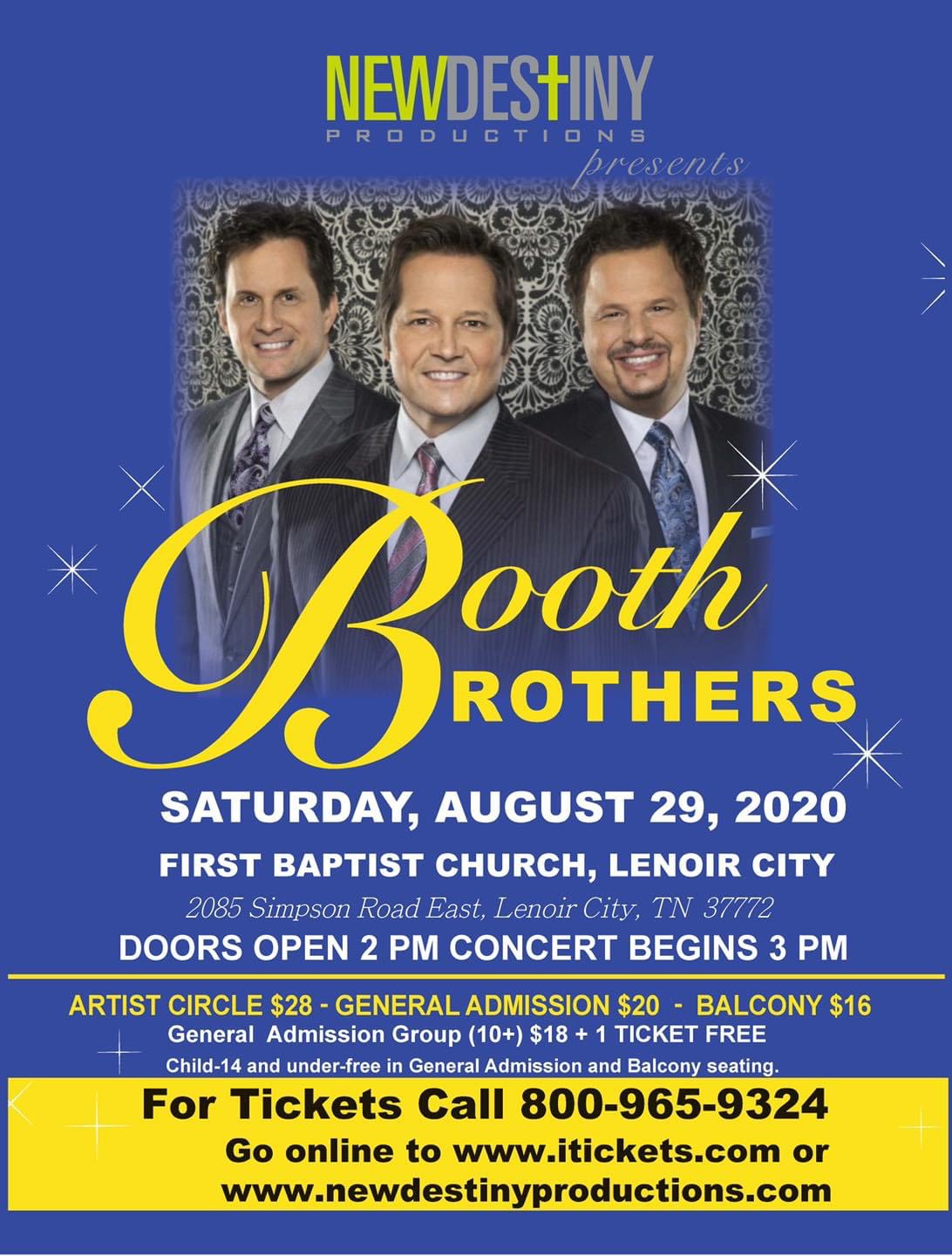