First and Foremost, Remember the rules of this, my PERSONAL blog. I began blogging in August of 2004. I became Republican Party Chairman in March of 2005, that term and that role will end one day. My thoughts and my blogging, on my time, in my own words are mine and mine alone. I plan to continue long after any role that I am serving in is over. If you are here for Knox County Republican Party News and Information, you are in the wrong place. Go to www.knoxgop.org/blog Thank You.

Update: Steve Mule had commented on this on Saturday. Steve and I disagree on my blog without being totally disagreeable. He pointed out to me that he has previously commented on this story at his blog. Steve’s post on this issue is located here, Steve’s blog is located here. In my catching up from my vacation, I hadn’t made it over to Steve’s blog. Here I say, ain’t it wonderful when two individuals can find common ground and agreement. It’s a wonderful life.

I left town for Spring Break on Friday March 17th. On Monday March 20th I began to hear (numerous cellphone calls) about something that appeared in the Halls Shopper News. I asked, Do I need to go to the public library and pull it up on the internet. It isn’t on the internet, I was told.

Here is a personal disclaimer, before commenting any further on this unfortunate story. Chuck James is my friend, one of my closest friends, he is like a second brother to me. Our immediate families are close, his wife, my wife, his children, my children, etc.etc..

So, I get home today March 27th and find two stories on WATE TV 6 website, here from Friday March 24th and here from today.

You will recall, I have criticized WATE over the City Council Election morning proclamation that an incumbent running for reelection had dropped out of the race and I have in the past posted some comments about Gene Patterson’s blog where he attempted to counterpoint Knox County Sheriffs Department Spokesperson Martha Dooley on his blog on the stations website.

So, needless to say I am no big fan of WATE, but when you knock one out of the ballpark like the Pittsburgh Pirates 3rd baseman Jose Bautista, I will stand up and cheer.

Here is the apolgy by the editor of the aforementioned weekly community publication. Not very sincere at first glance, maybe I will change my mind over time.

He didn’t deserve the “political smear” that he received, last week. His wife and children didn’t deserve the smear that was equally delivered on them. His campaign should not have had to spend one second of one minute of one day, unfortunately, politics of personal destruction has become the norm and this paper has resorted to it.

I first met Chuck James in 2002 when he was elected to the Knox County School Board representing the sixth district which he is still in that position, today. I at the time was representing the fifth district, I am no longer in that position. The picture in question, was taken in the main ballroom at the then Radisson Summitt Hill (now Tennessee’s only Crowne Plaza) Chuck had just arrived in the ballroom after winning the biggest upset in Knox County election history. I had met Chuck at a few events during his campaign, however, at that time I didn’t know Chuck personally, as I do today.

When he came in the room, I congratulated him by shaking his hand and the hands of those of his family that were with him. He was being congratulated by nearly everyone in the room. It was a great night for Republicans, Mayor Ragsdale had been elected along with many other countywide officials. Many County Commissioners were elected and re-elected. It was a night of handshakes, hugs and high fives.

A Knoxville News-Sentinel reporter asked me, Do you know who Chuck James is? I said Yes, he is right there. She motioned for a photographer to take his picture. When the photographer got clear to take a picture he was being congratulated by Tyler Harber. That’s the photo. It was an congratulatory hug, not what Clark would like to think it was or is. I was a witness to the incident as it was captured on film. I guess the next attack will be focused on me.

It was the front page picture of the Knoxville News Sentinel(a Scripps Howard publication)the next morning. 2006 is a diffrent time, nearly 4 years later. Chuck James is running for County Commissioner after nearly 4 successful years on the School Board. He has delivered a new Amherst Elementary School, a new Hardin Valley High School for his district. He has helped to return tax dollars to the classroom through the consolidation of telecommunications and lawn mowing services with the county.

Chuck is now running for the Republican nomination to take on an entrenched career Democrat politician that has been in office for over 20 years, an entrenched career Democrat politician that has made attempts to climb the political ladder and just can not get it done. He ran for a legislative seat and was unsuccessful, he ran for Knox County Property Assessor and was unsuccessful. But I digress.

Why in 2006 would a local newspaper outside of Mr. James district re-print a picture from another newspaper and entitle it what she did? I believe Gary Englin, got it right in the WATE story on Friday, “it was a political smear…based on homophobia”

The community that this paper continues to be located in and “serves” really doesn’t deserve the damage that this paper has given it. Several years ago a local african american family had a rude awaking one morning when a cross had been burned in their front yard. The Halls community stepped up and supported that family and beat back the negative attention.

It is time for the Halls community and Scripps Howard to step up and beat back the negative attention brought by the actions of this tabloid journal.

After having served 4 years on the local school board, I understand that when you are in an elected position comments are made and printed that are not complimentary of you personally and professionally. You learn who your real friends are, and you find out who your “friends” are. I have in the past had comments made about me, printed about me, letters written by people with the courage to sign their name and cowards that had no backbone to sign their names. Courage is like krypotonite when you are anonymous. In my own case there are examples of things that are close to being over the line toward me personally. This attack on Chuck was over the line.

Clark’s paper is owned by media conglomerate Scripps Howard, the same owner of the Knoxville News-Sentinel, surely Scripps Howard has some diversity training classes that she could attend. A Human Resources Department that can effectively deal with the issue and with her individually. However, the damage to Chuck and the James family cannot be repaired by a half hearted apology, (“surely he has been called worst than gay”), a Scripps Howard Diversity training class, or attending Gary Elgin’s May 18th class. The damage has been done.

Several years ago, Phil Hamby was the editor/publisher of the Knoxville Journal. Most everyone in this town would talk about the Journal as tabloid journalism (ie. National Enquirer) and talk about Phil, however when people were running for office or wanted to get the word out they would get it in the Journal.

Does it now appear that since Phil isn’t running the Journal anymore that Clark has become the 2006 equivalent? I think it just might. 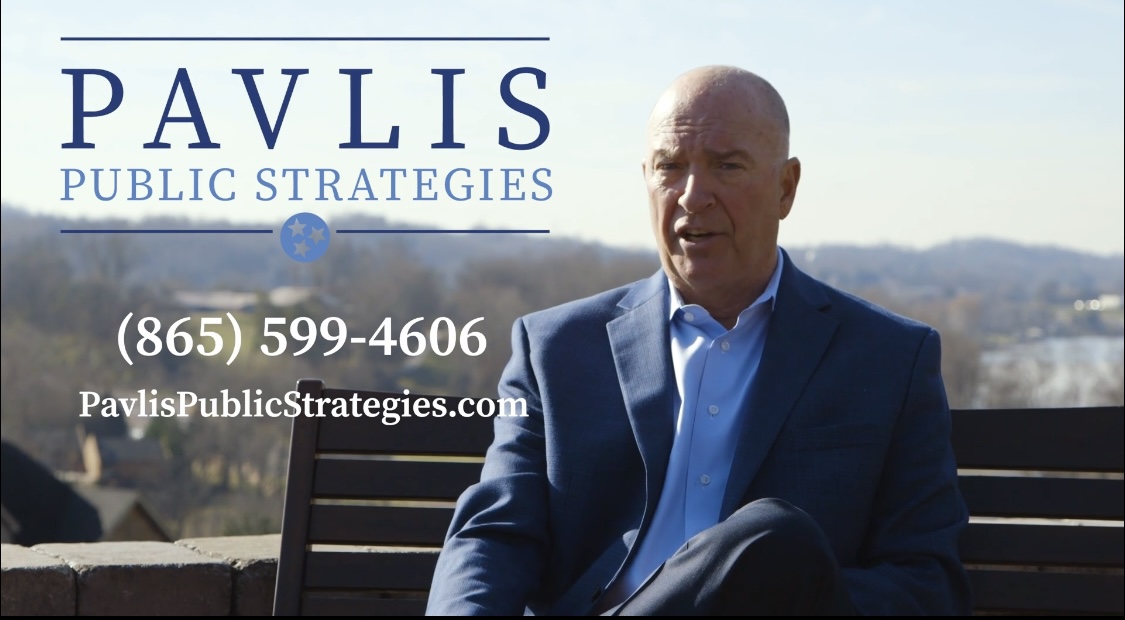