Former Governor of Missippi Haley Barbour was the Speaker. Over 400 attended. With only a city election in 2015, Mayoral Candidate Buck Cochram and City Judge John Rosson wwee in attendance.

In what appeared to be a coordinated effort, Jeff Ownby, John D King and Jim Weaver were campaigning as a team, the j3 team, if you will.

The candidates in their races were present as well,

Thesee three individuals were not jumping up and down for attention like the other three recognizing the election is more than 10months away. 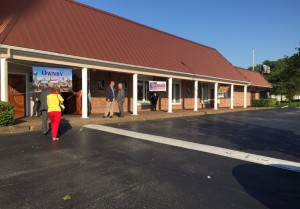 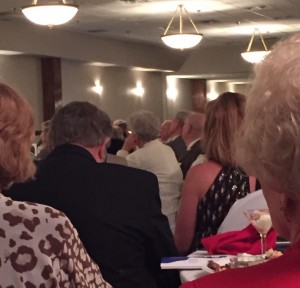 TN Republican Party Chairman and my State Representative was present and made a brief but significant talk about unifying against the Obama liberal policies and building the party with a younger generation. Which a significant portion of the attendees were younger folk. 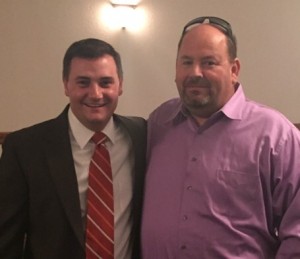