Are the Knox Democrats Smart Enough….

Do you remember almost four years ago, there was a Democrat Attorney Shelley Breeding that lived close to State Representative District 89 but not close enough to be a candidate. Something about Anderson County. 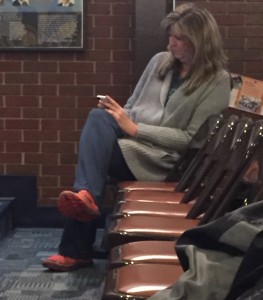 Johnson on the day she announced at a school board League of Women’s Voter forum.