KAT is Wanting To Do What?

This week it seemed like another mundane Knoxville City Council meeting. Resolution (l) seemed harmless enough. The City would donate shelters to the University of Tennessee.

When it came time to hear the item. It obviously had not escaped many Knoxville residents. Here is what has happened, UT has bid out (asked for a transportation company specifically for student transportation) A company out of Alabama beat out KAT. This will negatively impact (will cause KAT to lose) $18 million over 5 years.

KAT had purchased and installed ten shelters around the UTK campus. Now, that KAT has lost the contract. KAT wants to give UT the shelters. Which would in turn give the company that cost them $18 million over 5 years the shelters. This would be adding to the winning competitors profitability.

It seems that KAT Senior Leadership doesn’t want to invest the time to take the shelters down and relocate them. It isn’t fair to the users of KAT that are not on the UT campus that do not have the benefit of shelters to be exposed to the weather with shelters purchased for KAT riders through a grant to now be used by KAT competitors riders.

Knoxville businessman Jim Jennings, KAT Board Member Hubert Smith along with several others addressed council. The council on motion of Vice Mayor Nick Pavlis took a two week postponement. So, in one week this issue will be coming up again. In an email that Mr. Smith sent to council members, he included several photographs of the ten shelters. I include a few of them below. 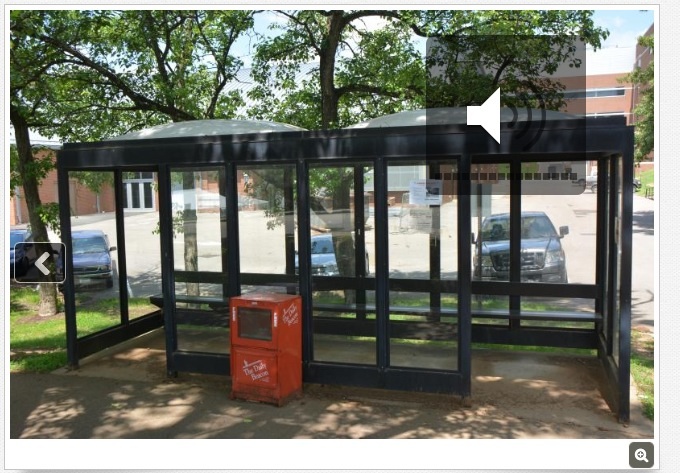 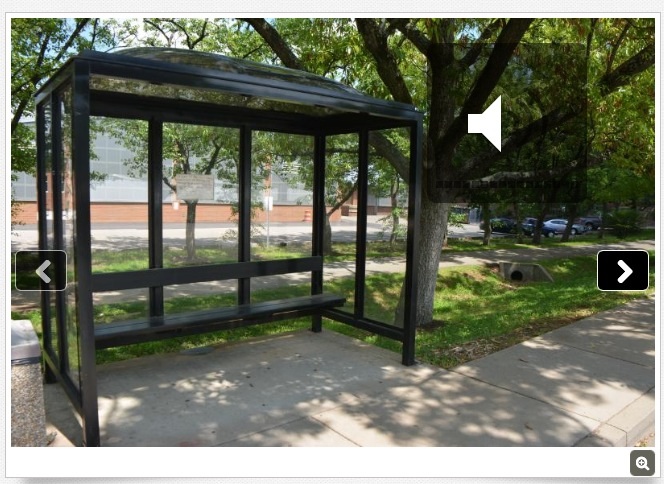 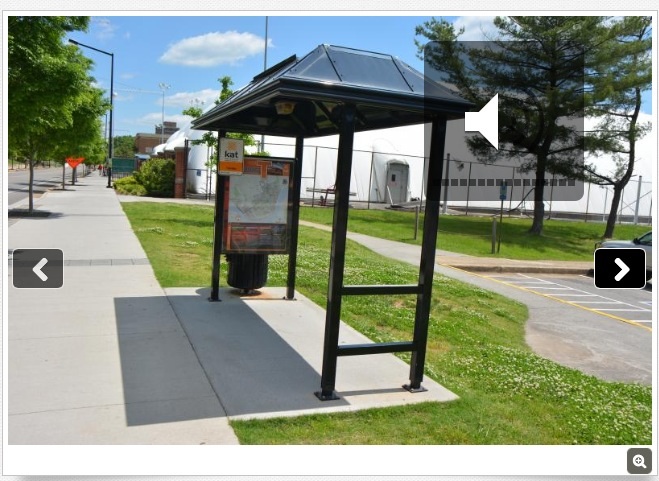 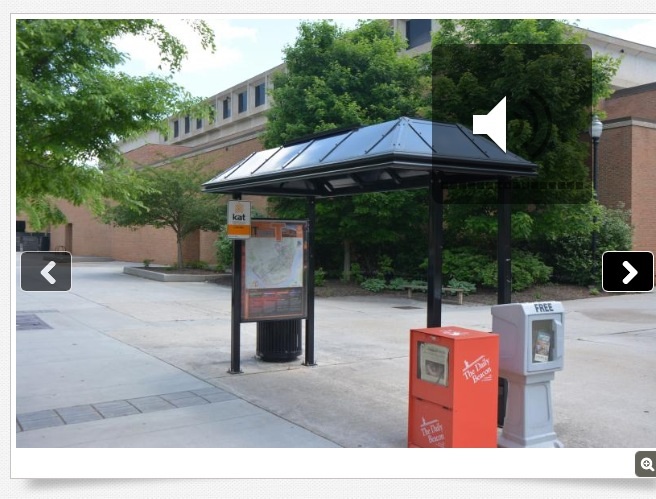 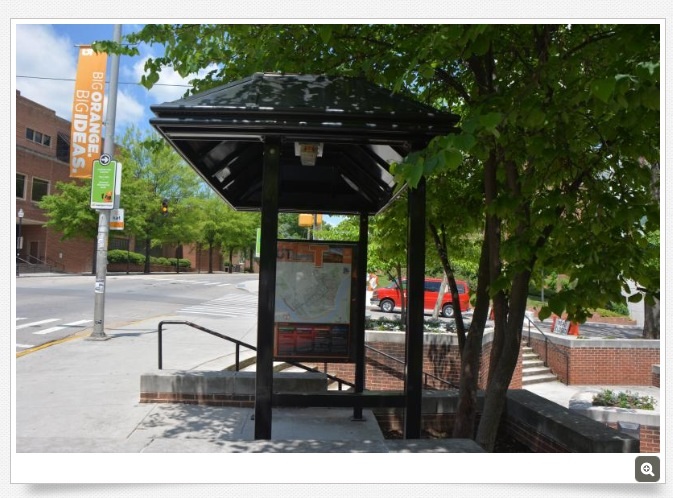