A few weeks ago, the story was that the new Carter Elementary School was vandalized. Then on Friday WATE announced that the Sheriffs Department had arrested a couple of people. Then today the identity of the two were revealed. Along wit some detail. It seems that the alleged thieves had tried to sell 1 of the 21.5 inch iMac desktop computers on Craigslist. An undercover detective showed up to purchase it from them in a West Knoxville Shopping Center parking lot. The amazing part is that this was one of TWENTY computers stolen from Carter. Did Carter not come with a security system? How did two guys break a door window and make out with 20 computers and the only way they were caught was a Craigslist ad? No working security cameras? What? This is absurd and there is some explaining that needs to be done. Who gets fired on this one? 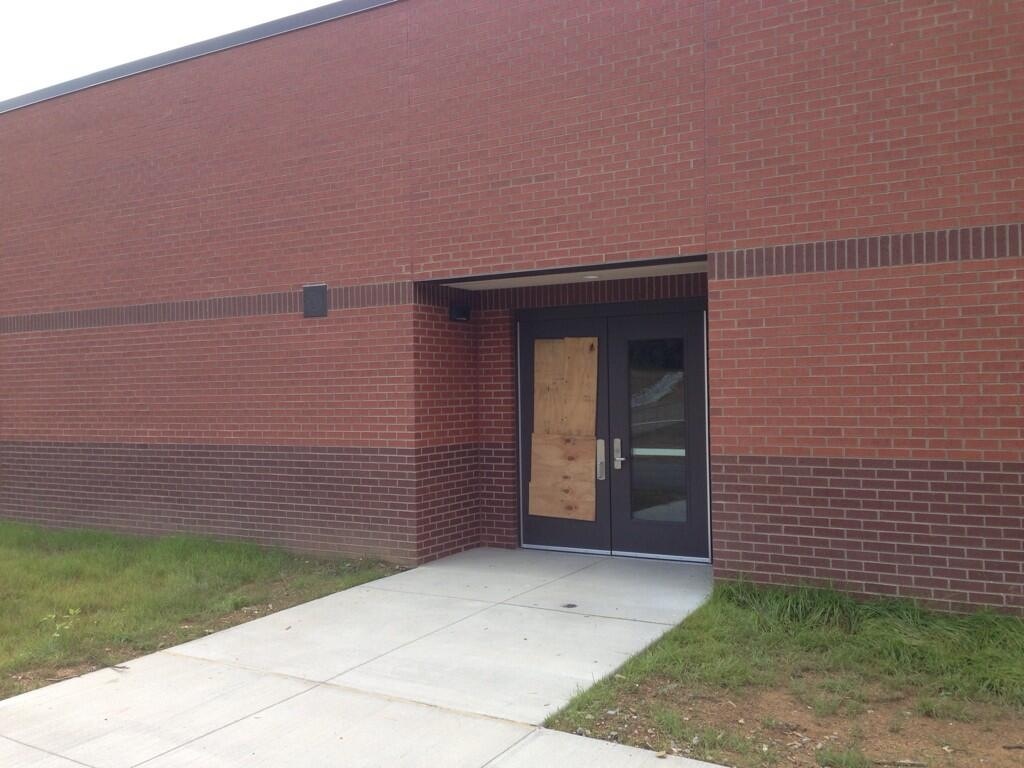 The door at the New Carter Elementary School where 20 of our computers went out with being detected.

Make Sure You are protected