We are happy to welcome back Knoxville Vice Mayor Nick Pavlis as an advertiser. He was a victor in the City of Knoxville Primary Election last Tuesday. He will now be a candidate for re-election and will be on the ballot of EVERY registered City of Knoxville voter. Early Voting is October 16 – October 31, 2013 with Election day on November5, 2013. His ad will remain until November 6, 2013. We encourage everyone to cast a vote for Nick. 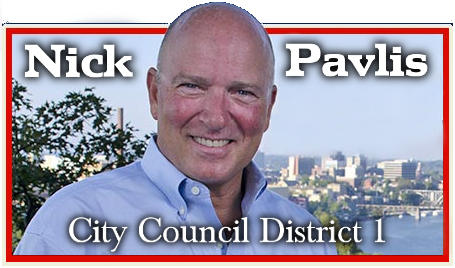