Side Splitters May Be Gone BUT, Local Comedy Thrives! In November Support the Scruffy City Comedy Festival.

After this post about Side Splitters biting the dust. I received a message that comedy continues to thrive in Knoxville. Below is the presser that was sent to me about a local festival the first of November. Get your passes NOW, here.

(Knoxville, TN) – Knoxville’s comedy scene is better known in other parts of the country than in its own hometown, but a group of local comedians is working to change all that with the debut of the first annual Scruffy City Comedy Festival. The festival, produced by locally-based comedians and performers, brings together more than 50 comedians from 13 states to perform at venues across downtown Knoxville from November 6-8, 2014. A limited number of VIP passes giving access to any of the festival’s performances are now available for purchase online here for only $15.

“There is a real DIY spirit to this festival,” says Matt Ward, the festival’s primary organizer and a founding member of Knox Comedy. “Rather than being organized by a corporation, local performers are the driving force and organizing team behind the Scruffy City Comedy Festival. It’s a great way to showcase talent to local comedy fans who may not be aware of the quality of performers who use
Knoxville as a home base.”

Another benefit to Knoxville hosting a national comedy festival, according to Ward, is the ability to introduce local fans to some great rising star comics from around the country and to introduce national comics to the diversity of comedy venues available in the area.

The festival will take place from November 6-8 at downtown venues including Latitude 35 and Scruffy City Hall on Market Square, Jack Cellar underneath Skybox Sports Bar on Gay Street, the Pilot Light in the Old City, and the Star of Knoxville Riverboat at Volunteer Landing. The schedule of performances will include traditional stand-up comedy sets, comedy roasts, musical comedy performances, improv sketch performances, themed comedy shows, and live podcast recordings. 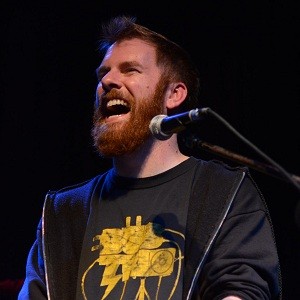 Comics selected to perform at the festival hail from locations as diverse as San Francisco, Los Angeles, New York City, and Tazewell, TN. The headliners for the festival include Bryan Cook, a popular Los Angeles podcast host from the Nerdist Network; comedian Tim Northern from Louisville, KY, a contestant in this year’s Last Comic Standing on NBC; New York City-based musical comedy duo The Reformed Whores, seen recently on CBS’ The Doctors; and Atlanta-based comedian Jarrod Harris, with television credits from TBS and Comedy Central. 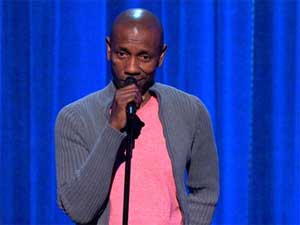 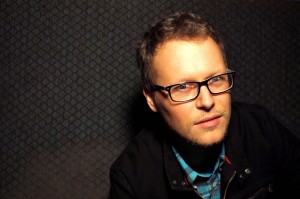 A full schedule of performances and other information will be provided on the festival’s website here www.scruffycitycomedy.com. Tickets may be purchased in advance for $15 here.