Lutton talked about the operation of the office. Not only is it a Criminal Defense Office. They have social workers to work with the clients to attempt to get to the root cause of the activity that may have them incarcerated.

Public Defender Mark Stephens is retiring on October 31 after having served since being elected in 1990 and having been Knox County’s only Public Defender. 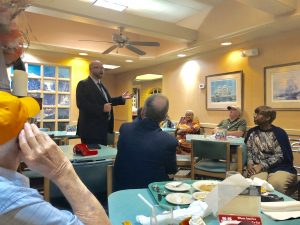 Lutton has applied for the position and Governor Bill Lee will be appointing someone and the position will be on the March 3, 2020 Primary and August 6, 2020 General Election ballots. He will be a candidate next year. I encourage and advocate that Governor Lee appoint Lutton. 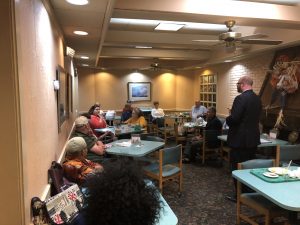 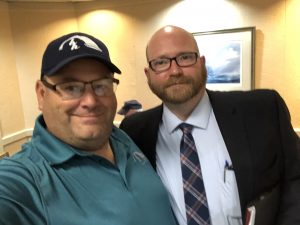