The Field is Set for Sixth District Knox County School Board

Yesterday was the filing deadline for the last two years of Former Knox County School Board Member Terry Hill’s term.

The Special Election on November 3, Early Voting October 14-29 is for those less than two years of Hill’s term. Because it is a Special Election, there will be no run off if a candidate does not get 50% plus one vote. The candidate with the most votes wins.

The Sixth Knox County School Board district is primarily Karns and Hardin Valley. 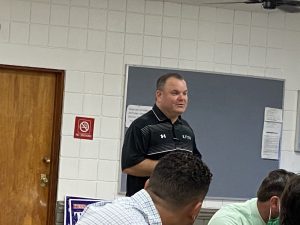 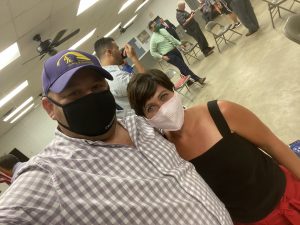