There is a vacancy on the TN Supreme Court, due to the untimely passing of Justice Cornelia A. Clark on September 24, 2021. 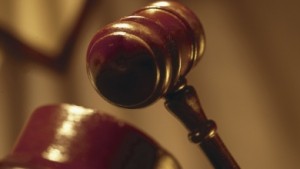 Eleven individuals have applied and those applicants are;

Applicants will be interviewed by The Governors Council for Judicial Appointments on December 8 or December 9 at a location to be announced later.