I have detailed here on Brian’s Blog in the past about Farragut High School Football Coach Eddie Courtney. This year he demonstrated real courage and strength. Kudos to the News-Sentinel Prep-Extra for creating an award and honoring Coach Courtney with the first one. The greatest and well deserved aspect is that the award is named after Coach Courtney. 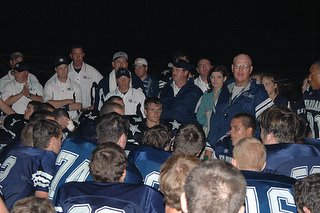 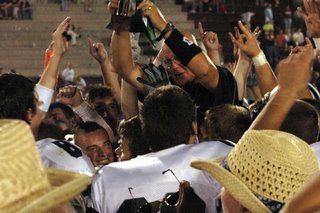 “He’s a man, and that’s the true definition of a man,” Reveiz told the News Sentinel in November. “He takes what life gives him. He doesn’t whine about anything. That’s one person that no matter what comes his way, no matter how unfair it is, no matter what happens, he’s not going to complain about anything. He’s going to take what’s given and make the best out of it.”