Can it be presumed that Commissioner Wright’s item is to involve the Commission in the Trustee’s race. Hawkins has been the most vocal candidate in comparing today’s operation by Commission appointed Trustee Leuthold to similar sized Trustee operations across the State of Tennessee. 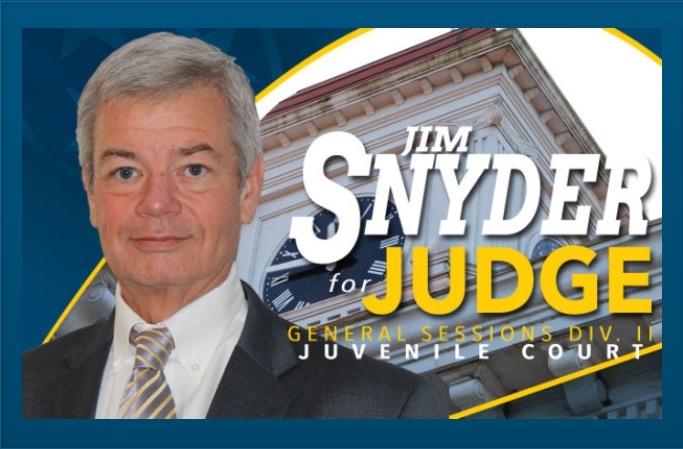