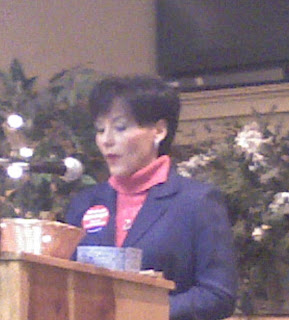 Michele Carringer stated that she is the only candidate for County Commission Seventh District that will devote full time to the job as Commissioner. If the Commission is reduced to one Commissioner per district the work load will require a full time Commissioner. As Commissioner she will ensure schools have support to provide a quality and safe education. She will also ensure that public safety to our neighborhoods. The Knox County Sheriffs Office budget is 11% of the county budget. She will advocate existing parks and green ways are maintained and will advocate expansion when money is available. She will support responsible development. She will support the Senior citizens of Knox County. She finished by stating that she is a life long Conservative, she will work to eliminate waste, she will ensure efficiency in government. Her service and heart will be in it for the citizens of the seventh district. 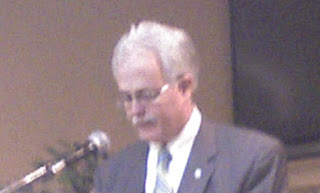 Smith explained that he is an 8 year member of the Metropolitan Planning Commission and just completing 4 years on Knox County Commission. He took credit for the creation of the Audit committee, Ethics committee, the Storm water Ordinance and kept taxes low. He stated that “he has brought much needed professionalism to the seat.” Which was a direct slap at former Commissioner Mary Lou Horner, who Smith replaced in 2006. He said that there has been so much drama in Knox County since he has been on Commission. He advocates combining city and county tax offices. He stated the Solid Waste department is in dire straits of needing reform. He stated that they need to impose stiffer penalties on violators of the Storm water ordinance. He took credit for it’s creation earlier. So, he is obviously stating that he failed in creating the best ordinance. 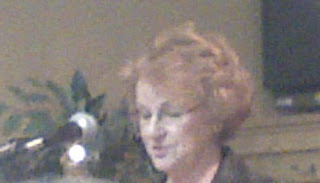 Lillian Williams stated that the BIGGEST issue is the county debt that has piled up in the last 7 years. The county is only paying interest only on it’s debt. Williams stated $60 million a year could build 2 new schools. She explained that it is like having 2 credit cards maxed out and you are only paying the minimum payment and you are expecting that it will be paid off. She stated that until Knox County spending habits are controlled we will not be able to provide the services we need or deserve. She is a successful businesswoman of more than 30 years. She indicated that this is her year to retire and she like Carringer will devote full time to do the job of Commissioner. She concluded by saying that “we can not keep electing the same people with the same mindset and expect things to change.” 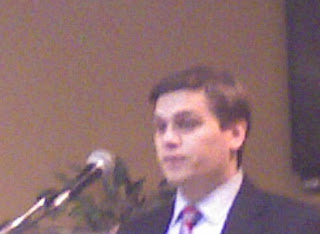 John Duncan III began his comments explaining that he possess an attitude of service. Duncan and his wife Lindsay were present. He explained that he and Lindsay have an attitude of service. They have served as youth group leaders at their church. He discussed the quality of having strong parents in Congressman John Duncan, Jr and his mother Lynn. His mother was also present and he said that his mom has always said, “Tomorrow can always be better than today.” He discussed that he is in the banking industry and if you were looking to hire a Trustee in the private sector than you would look for someone in the banking business. He discussed how he will be unveiling a campaign platform. A Road map of Trust. He will advocate all the local banks accepting property tax payments to make it more convenient. He will advocate and upgrade technology. He will continue with the Senior Freeze. He stated that people are paying more today in taxes. He will delete the position of delinquent tax Attorney, a position that cost over $300,000. 00 of tax payer money per year. He said the expenditure of a delinquent tax Attorney “is not just wrong, it is disgusting” He will restore Trust to the Trustee office. Duncan said “Trust can not be earned with words but with actions” 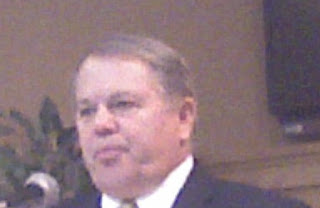