My first political campaign was in 1982, Robin Beard for the U.S. Senate in a failed challenge to Senator Jim Sasser. At some time after 1982, I contacted my School Board Member about an issue and was NOT satisfied with his answer. So, in 1984 my Senior Year of High School, Ron McPherson, a staff members father decided to run for the School Board and challenge the Board Member.

So, Mrs. Drummer (McPherson’s daughter)  and I went door to door along my newspaper route in Sunnyview subdivision and McPherson won the election.

When I was handed my high school diploma, it was from the man that I was unhappy with his response and the lame duck defeated School Board Member that I helped to defeat.

In August 1984, McPherson took me to the Knox County Republican Party Victory Party. McPherson and our State Representative Loy Smith set me on my political journey.

McPherson was an active Deacon, Sunday School teacher at Riverdale Baptist Church which is my parents church. He owned his own business and was just a good man.

Mr. McPherson passed away today, Sunday March 17. His receiving of friends and funeral will be tomorrow and his burial on Tuesday. I will forever be grateful for Mr. McPherson allowing me to experience the on the job experience of grass roots politicing and experiencing the thrill of victory. His obituary is here.

Thanks Ron, till we meet again. 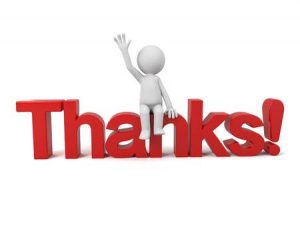