On June 6,2006 the United States Senate will vote on the constitutional amendment defining marriage as the union of one man and one woman. It is critical that you contact your senators and ask them to vote for the Marriage Protection Amendment (MPA).

Only a constitutional amendment will stop homosexual marriage from becoming the law of the land. Click here to send an email to your two senators.

Hat Tip to the AFA (American Family Association) for this item. 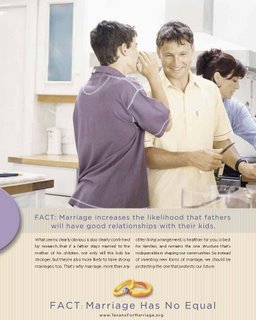 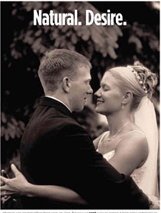 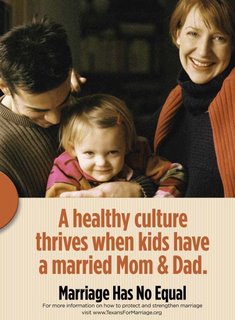