I congratulate and THANK our next United States Senator Marsha Blackburn and her campaign for allowing me to promote her candidacy. 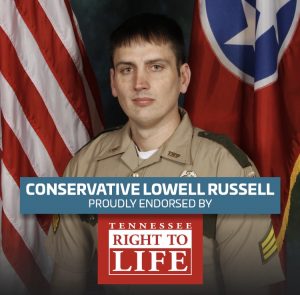 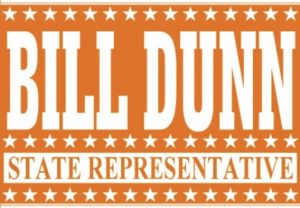 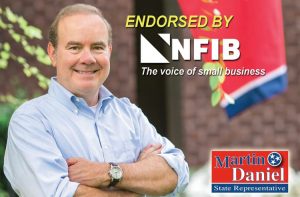 I want to THANK State Representative Eddie Smith for the third campaign in a row and a six year friendship. He and wife Lanna and their two children have sacrificed in many different ways to serve TN State House District 13 for four years. Eddie and I did not always agree on policies and votes. However, we both would hear each other out and move on. Smith exemplifies every characteristic of an excellent servant leader. I do not believe Smith’s time of service is over, BUT for at least this next two years of the next legislative session it is. I look forward to a long personal friendship with the Smith family and hope to be able to promote him in his next position pursuit.