How About Politicians that Face Lawsuits?

The TN Democrat Party and social justice activists have spent this legislative session keeping the heat on TN Rep. Byrd for actions he is alleged to have done years ago as a teacher and Coach. I do not disagree with their ability to do it, it is a first amendment right.

How about a Democrat Knox County Commissioner that chose to resign her position as a teacher in Knox County and according to this news story on October 25, 2018 faces a lawsuit over her alleged abuse of a non verbal Special Education student?

This previous October 16, 2017 story details her history of work with Knox County Schools.

Of course, I would be remissed if I didn’t point out that #TheMegaBullhornofTruth was the one to break the news that Gill was on leave pending an investigation, here on September 7, 2017. 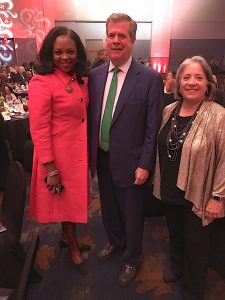 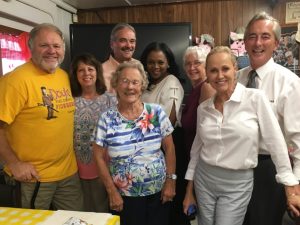 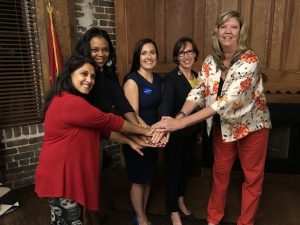