What is Happening in Loudon County?

I have talked with more than one person in Loudon County that has been visited by someone identifying themselves as an agent of the TBI, he has a badge but no business cards. He is asking about the residence of County Commissioner Julia Hurley, also asking about Tim Brewster a member of the Loudon City Council.

At one meeting the TBI agent had someone with him supposedly with District Attorney General Russell Johnson’s Office. 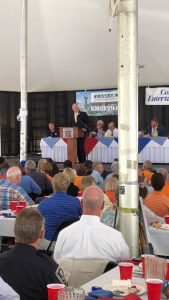 I have contacted TBI Director David Rausch and copied District Attorney Johnson for confirmation this agent(s) exist, that there is an investigation going on and any additional information they will give me.

As for the issue of a public officials residence. CTAS has said as long as the official intends to return to their district, it’s acceptable to move.

There is some precedent from what I have been told.

George Bove, the Knox County Representative on the LCUB (Lenoir City Utilities Board) Board lives in Lenoir City, not in Knox County, I am told. This is a current situation that while the TBI and District Attorney are looking into residences issues, they should be looking into this one.

A residence issue seems to be a civil issue not a criminal issue, so why the TBI is involved is a head scratcher. 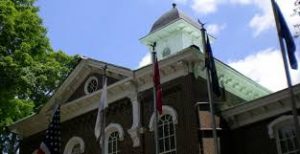