Property Assessor John R. Whitehead unopposed in the August 6 General Election led the ticket with the most votes 52,728. 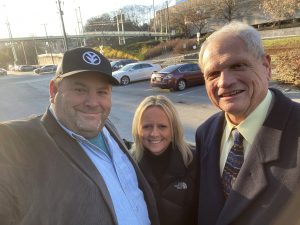 Criminal Court Judge Kyle Hixson was next with 52,207 votes. 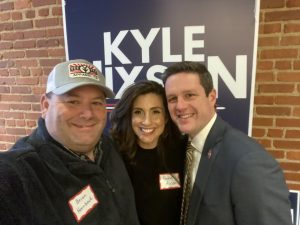 Knox County Public Defender Eric Lutton was next with 44,504 votes to his opponent Sheriff Guindi’s 23, 381 votes 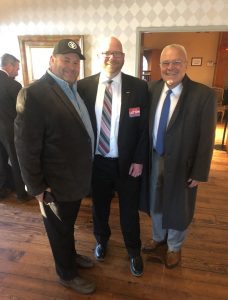 Knox County Law Director Elect David Buuck was next with 43,364 to Jackson Fenner’s 25,318 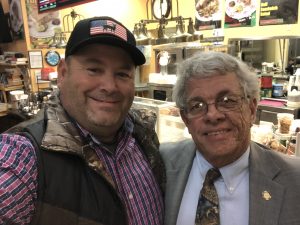 Myself and Buuck after the meeting.

The Knox County Democrats went from one member on County Commission to two. Kudos to Lykena Middlebrook and Matt Shears for stopping the sinking of the ship. myself and Lykena Middlebrook, who will step down as Knox Democrat Chair to become PARC Director 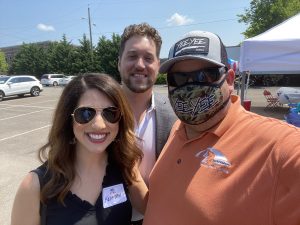 Katie and Kyle Ward and me, Kyle is the Republican candidate for Knox County Commission Fourth District

In the Fifth District, John Schoonmaker held onto to that seat for his final term, due to term limits. Schoonmaker garnered 7,273 to Challenger and Community Activist Kimberly Peterson’s 3, 613.

Sixth, Eighth and Ninth Districts were unopposed. School Board Member Terry Hill replaces Commissioner Brad Anders with 6,946 votes. Richie Beeler gets a full one four year term representing the Eighth District with 5,616 and in South Knox County’s Ninth District Carson Dailey gets his last term with a paltry 4,321 votes. 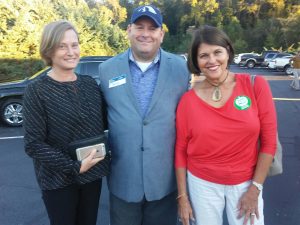 JMO aka Jennifer Montgomery, Brian Hornback and Knox County School Board Member Terry Hill back in 2018. 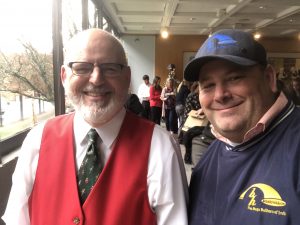 On the Knox County School Board, Current Chair and Fifth District Member Susan Horn raised no money, spent no money and led the School Board ticket with 9,187 votes. In the Second District Jennifer Owen captured 6,908 votes, In the Third District newcomer Daniel Watson garnered 5,732 and in the Eighth District Mike McMillan got the least number of votes with 5,679.

In the Town of Farragut, Aldermen Louise Povlin and Drew Burnette were unopposed in their elections. Povlin getting 2,156 and Burnette 2,055.