On Thursday August 6, 2020 in Knox County for  United States House of Representatives Second District, Democrat Rene Hoyos bested Chance Brown (who had suspended his campaign) to become the Democrat nominee for US House, TN Second District. She will face Republican Tim Burchett (who was unopposed in the Republican Primary on 8/6) on November 3, 2020, Early Voting October 14-29.

Thanks for playing along……I hope I can continue to do this…It is time consuming. 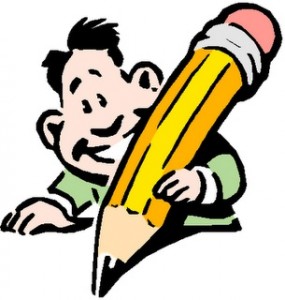