Last night the ladies of the Loudon County Republican Women held their monthly meeting. State Senator Randy McNally was one of the featured speakers. He was asked to discuss three of the four amendments on the November 4th ballot. 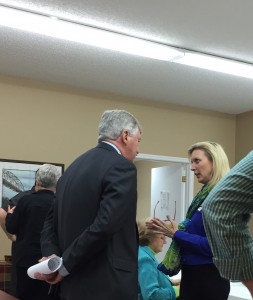 He discussed Amendment 2 and the history of the voters having previously voted for election of Judges. How the Democrat controlled legislature implemented what was known as “the Missouri Plan” primarly  because they feared the popularity of Republican Governor Winfield Dunn and how the Democrats own  administration following Dunn had sold pardons and virtually everything else. McNally explained that he has friends and colleagues supporting Vote Yes on 2, he said that he has personal issues with the question and encouraged everyone to research it and make their own decision. He said that he finds nothing wrong with the current language in the Constitution having the Judges as elected. 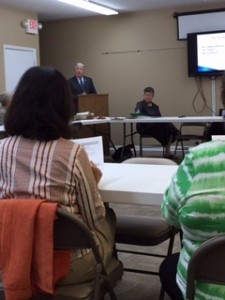 He also discussed Amendment three which will ensure Tennessee is a State Income Tax free state and Amendment four that would allow Veteran organizations to have lotteries. He believes both three and four are good additions to the Comstitution. He is personally in favor of Amendment 1 which protects the unborn. 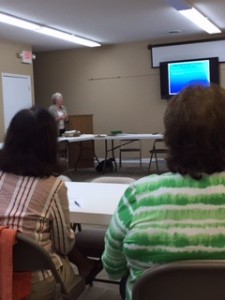 Two sisters ss made a presentation about their participation in TN 4H Studemt Congress back in the Spring. 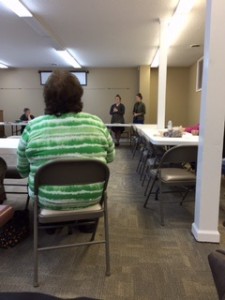 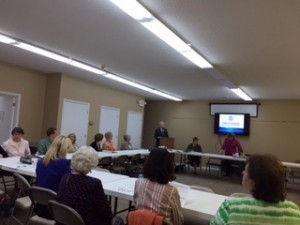